We use cookies and other technologies to process personal data for the following purposes: Store and/or access information on a device, Measure content performance, Apply market research to generate audience insights, Develop and improve products.Privacy Policy

Circuit Court of Appeals for the Seventh Circuit 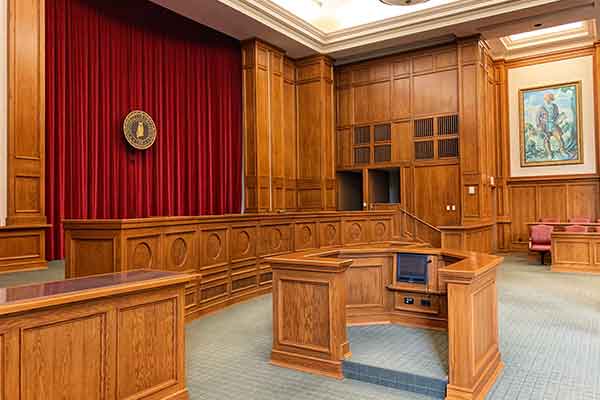 The chief judge of the US Court of Appeals for the Seventh Circuit is Diane S. Sykes. Chief judges preside over any panel on which they serve unless the circuit justice—the Supreme Court justice in charge of the circuit—is also on the panel—they have administrative responsibilities for their circuits.

Why do you need an expert bankruptcy lawyer? 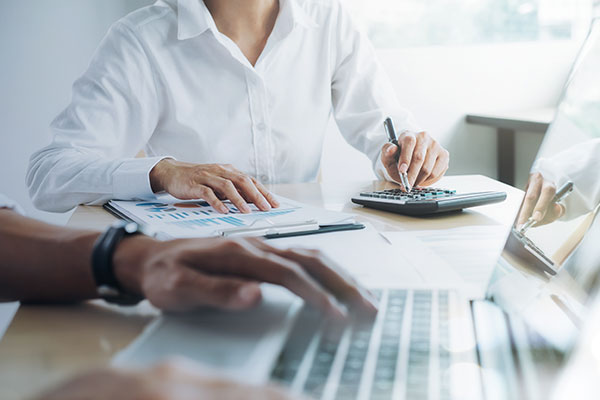 Bankruptcy lawyers in Chicago, Illinois will offer you peace of mind and asset protection for your home, car or other valuable possessions. Leaving your case with one of our experts means you won’t have to go through the hassle to present yourself before the court judges or go to all the meetings. We’ll do all of that instead of you and we’ll help you know how to proceed further with the case of your status. You can expect from us to be with you every step of the way.

We do all the work for you
Your DebtStoppers attorney will: