We use cookies and other technologies to process personal data for the following purposes: Store and/or access information on a device, Measure content performance, Apply market research to generate audience insights, Develop and improve products.Privacy Policy

Mr. Miller graduated with Honors from Roosevelt University with a B.S. in Business Administration, with an emphasis in Management, in 2001.

Mr. Miller then went on to receive his J.D. from the University of Illinois Chicago Law School in 2005. While in law school, Mr. Miller was an extern with the U.S.Department of Justice's Office. In addition, Mr. Miller also was an extern at the Greater Southwest Development Predatory Lending Clinic, helping consumers fight predatory lending practices.

Mr.Miller is also a member and volunteer in the Chicago CARE program, which provides educational seminars to students about the responsible use of credit. Mr.Miller was born and raised in Illinois.In his spare time, he plays competitive tennis, and has previously been ranked the #1 U.S.T.A. Singles player in Chicago three different years.

In re Marshall, 18-23482 (Bankr.N.D.Ill.April 26, 2022) No. 67 (Doyle.J) Mr.Miller successfully defended the Chapter 13 Trustee’s motion to modify the Debtor’s plan which attempted to treat a lump sum payment gift the Debtor received from paying off the case early and instead treat it as an additional payment.The Court overruled the Trustee on four different grounds 1) equitable estoppel since Debtor relied on Trustee’s payoff quote; 2) the applicable commitment period is a multiplier and not a temporal one; 3) a gift is not disposable income which is ground for modification under 1329; and 4) the best interest of creditors and disposable income test are not applicable to 1329

Mr.Miller successfully overruled the Chapter 13 Trustee’s motion to dismiss for the Debtor’s failure to turn over four years of tax refunds which equaled $31,129. The Trustee failed to seek the refunds until the end of the case, and the Court used its inherent power under Section 105(a) to forgive the tax refund turnover provision, and also granted relief under 60(b) (5) to vacate the tax refund turnover condition from the confirmation order for equitable grounds.In re Carter, No. 17-bk-03367, 2022 WL 953495 (Bankr.N.D.Ill Mar. 30, 2022)

Mr.Miller reopened a Chapter 7 for the debtor, and defeated the University of Wisconsin-Milwaukee in its attempt to characterize an unpaid tuition debt for $11,531.00 as a non-dischargeable student loan.The Court held the debt was dischargeable, and the registration agreement the debtor signed when she enrolled in school was insufficient to transform into a student loan.In re Espino, 20-15769 (Bankr.N.D.Ill.October 18, 2021), No. 39 (Barnes, J.)

Important to me in a professional collaboration is the confidence and willingness to resolve the issues.

Trustworthy and professional approach towards every detail of my enquiry. The team responds quickly and effectively with problem solving mindset.

My experience with DebtStoppers was very easy and fast. 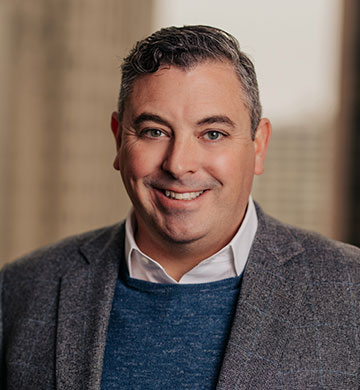 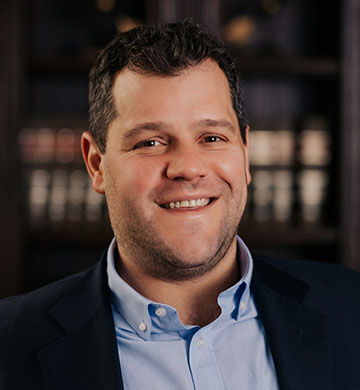 We do all the work for you
Your DebtStoppers attorney will: